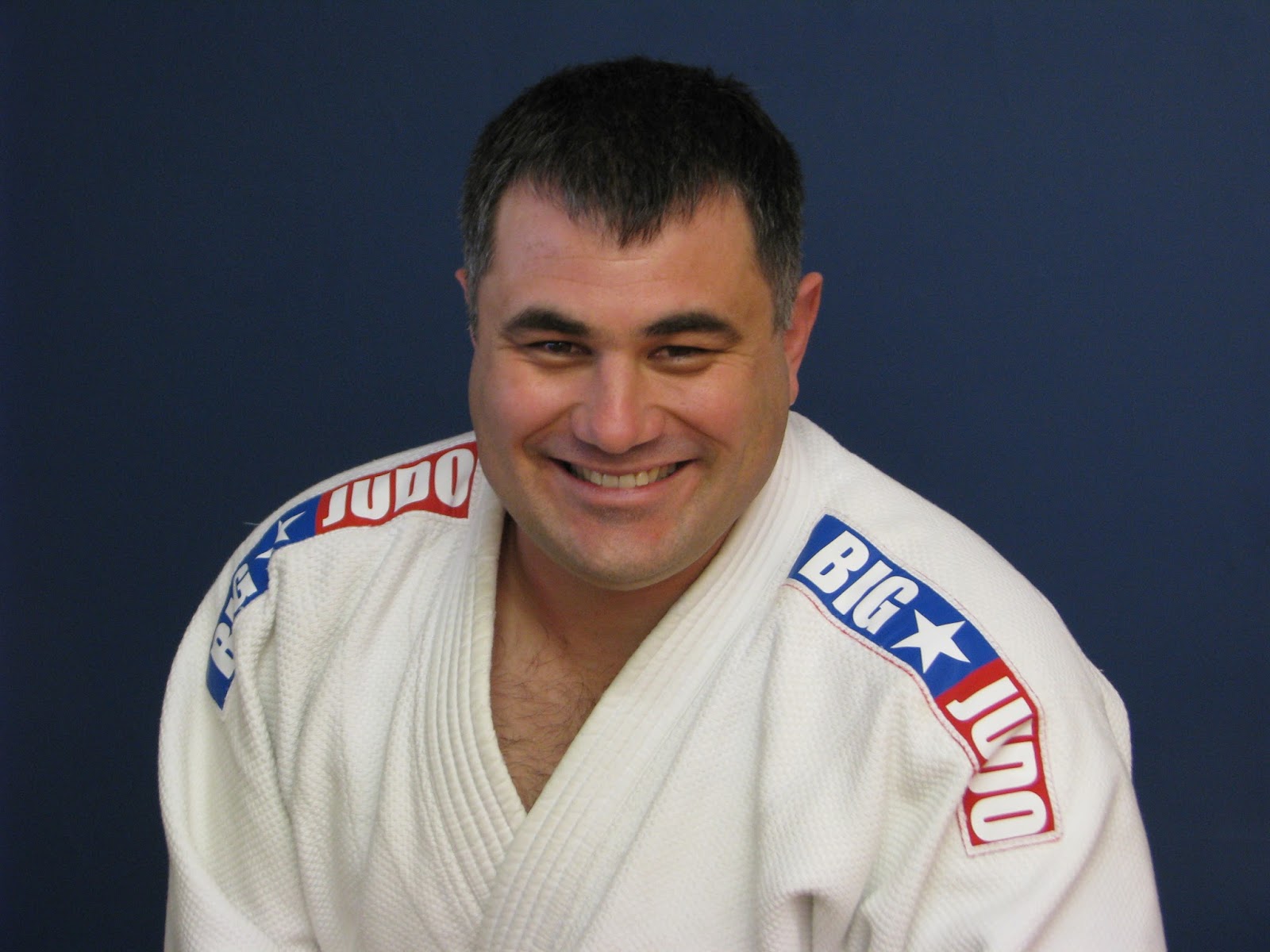 Judo Black belt. Thirty nine years 'on the mat' including twenty instructing.  Three time New Zealand  Judo Champion (-100 kg in 1998 + 100 kg in 2002 and 2004) . Although Big Judo focusses entirely on Judo (as a young man) Ben cross-trained and competed in Olympic Wrestling and Ju Jitsu. He was an early supporter of MMA and submission wrestling; organising competitions, refereeing, training with and supporting these disciplines. An experienced self-defence instructor.
Ben has been President of the Auckland Judo Association twice.

Ben is a father, served overseas in the New Zealand Army and has a Masters Degree in Philosophy. 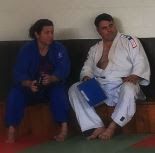 Judo Black belt. Thirty seven years 'on the mat' including lots of instructing.  New Zealand  Judo Champion twice (-72kg  in 1997- 70 in 2001) . Nellie also medalled three times at the Ocenia Judo Championships and at the Swedish Open.

She represented New Zealand at the Manchester Commonwealth Games.

She also cross-trained and has successfully competed in Ju Jitsu and submission wrestling.


Judo Brown Belt a Big Judo original. Tony has completed his Judo NZ Level 1 Coaching Course and been on the mat for about 15 years.

In his spare time Tony is a Dad, plays softball and runs a successful recruitment agency. 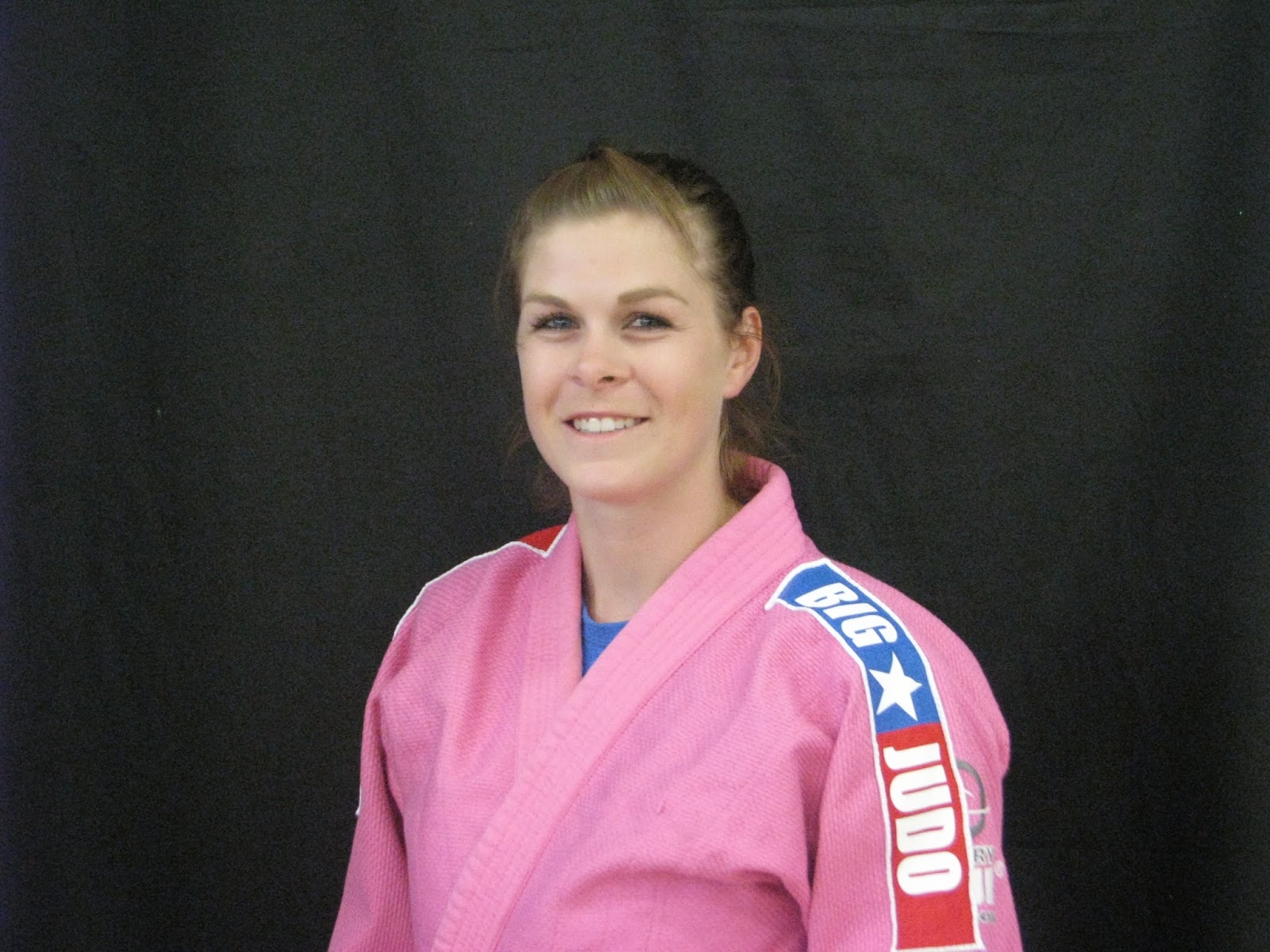 Tracey has a Brown belt and has been playing Judo since she was six years old.  She is part of a formidable Judo dynasty. Tracey and her three sisters have all had strong competitive careers both in New Zealand and internationally.

Tracey is a mum and teaches both kids and adults classes in Pukekohe. 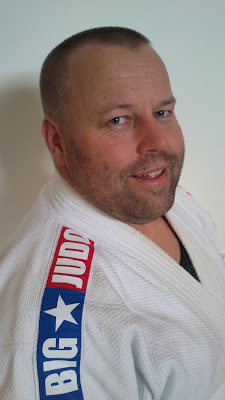 Judo Blue belt. Fifteen years 'on the mat'.  Geoff has competed competively at regional and national level and has considerable coaching experience in a range of sports including Judo.

Geoff is a father, and originally trained as a chef eventually running a number of kitchens before owning his own business. He now works in freight and logistics.